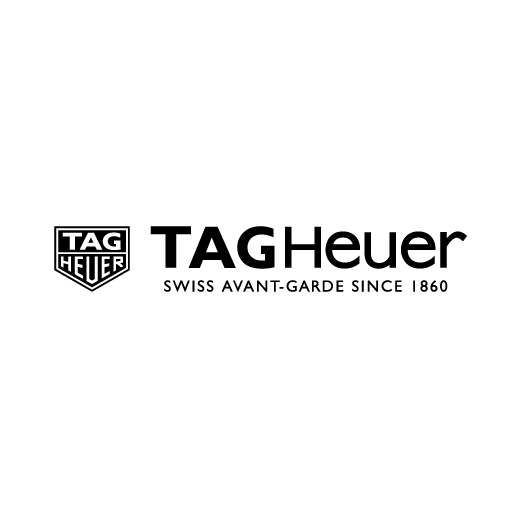 €4,400.00
Tax included
Sit on the wheel. Speed. Sweat. Strength. Jack Heuer created the Carrera watch in 1963 as a tribute to the famous Pan American Race, considered by many to be the most dangerous automobile race in the world. This watch, as exciting as the race that inspired its creation, broke the rules of watchmaking and was the first chronograph specially designed for professional pilots, but it also became the ideal companion for going on the road or for the day a day thanks to its simpler, elegant and readable design. Jack Heuer broke the rules of watchmaking, and since then TAG Heuer has not stopped combining form and function. The Race pays tribute to the speed crazies, the bold and the dreamers who fight against in time without ever slowing down.

It may interest you... 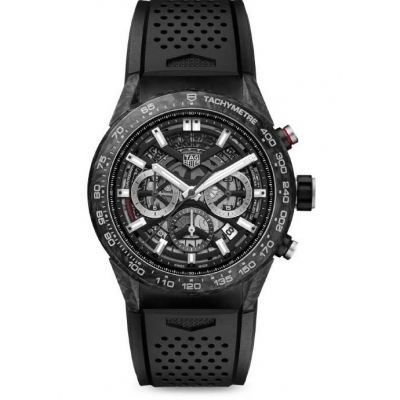